A medical diabetes cure may be closer than you think!

There are some exciting "miracle" medical discoveries in the works, including stem cells for your pancreas...

Suspecting a link between the nerves and diabetes, an immunologist and a pain expert found that diabetic mice became healthy virtually overnight after they injected chili extract to counteract the effect of malfunctioning pain neurons in the pancreas!

Scientists say they have proof the body's nervous system helps trigger diabetes, opening the door to a potential near-cure of the disease. (Published in the journal Cell )

Suspecting a link between the nerves and diabetes, researchers got "The biggest shock of our lives," said Dr. Hans Michael Dosch, an immunologist at the Hospital for Sick Children, in Toronto.

Dr Dosch and Dr. Michael Salter, a pain expert, used an old experimental trick -- injecting capsaicin, the active ingredient in hot chili peppers, to kill the pancreatic sensory nerves in mice that had an equivalent of Type 1 diabetes.

"It was a shock . . . really out of left field, because nothing in the literature was saying anything about this."

“Beating type 2 diabetes by getting tough about your diet and exercising works better than drugs.” says researcher Christian Roberts, PhD.

He conducted a small, controlled, 3-week study at UCLA, where 6 out of 13 overweight or obese men with finished diabetes free, with normal blood sugar levels. What was the formula for this diabetes natural cure?

Researchers in Canada and the United States have also shown that people with type 2 diabetes taking oral medications have seen dramatic improvements after switching to a low-fat, vegan diet (Journal published by the American Diabetes Association.)

For instance, Dr. Neal Barnard took a group of diabetics, and put about half on the vegan diet, with the other half on the traditional diabetes regimen.

After 22 weeks, those who ate vegan lost almost twice as much weight while reducing both their cholesterol and blood sugar.

People in the study visited a a dietician weekly and took cooking lessons to help them get past oatmeal breakfasts and dry salads.

Dr. David Jenkins, who holds the Canada research chair in nutrition and metabolism at the University of Toronto, helped plan the study, published in the Am Journal of Clinical Nutrition.

Sugar from Fruit is NOT the Problem

Contrary to common belief, sugar from pure fruit juice and fruits does NOT cause diabetes.1

Researchers are working to create cocktails of beneficial bacteria that can normalize insulin sensitivity, improve artery health and increase the burning of fat.

Research on how our gut microbes affect our health is exploding around the world!

These researchers have found that the absence of certain “good bugs” in our guts is a cause of insulin resistance and obesity.

They are exploring how antibiotics affect the mix of these “bugs,” or “gut microbia” which eventually leads to insulin problems.

Why? Because they found that some antibiotics cause insulin and cardiovascular problems, as well as weight gain, because they kill the essential good bacteria that are needed for regulating insulin.

And yes, they are working at being able to transplant good bacteria to your gut for a diabetes cure!

Scientists are busy finding the best intestinal bacteria strains to use. This is no easy task, because there are trillions of microbes in our GI tracts!  A healthy gut, they say, is like the Amazon forest -- buzzing with diversity. When this diversity is lost, problems arise.

Gut bacteria have been linked to both obesity and to diabetes 2 in many studies. 3

WHAT can you do now? 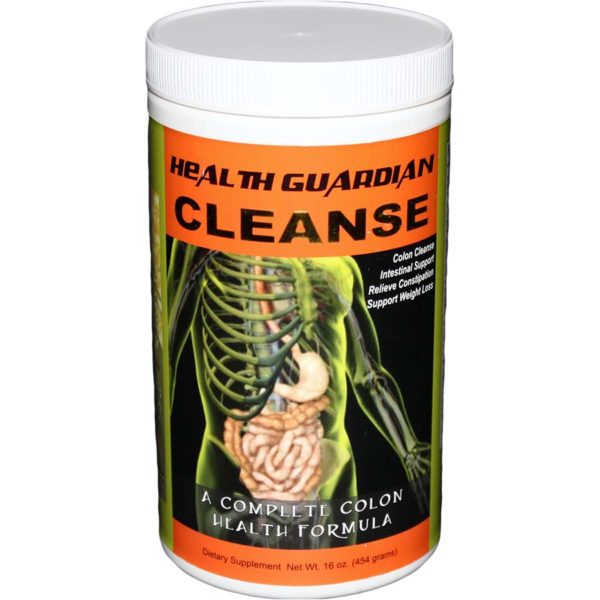 Weight loss surgery has been shown to reduce diabetes-related deaths by 80% according to Drs. Roizen and Oz.  Some procedures can cure diabetes symptoms in over 90% of the cases, they say.

In the days after surgery, the main risk factors like high blood pressure and diabetes change for the better.

In this study, one group of people with uncontrolled type 2 diabetes were given gastric bypass or sleeve gastrectomy surgery plus medical treatment, while another group got only medical treatment.

Improvements in blood sugar control were much better in the surgery group, including a better quality of life, as published in the New England Journal of Medicine (March 31, 2014DOI: 10.1056/NEJMoa1401329)

Bypass surgery is not magic, doctors say, and for a permanent  diabetes cure, lifestyle changes are needed.

How best to help diabetes symptoms of infections, loss of eyesight, circulation problems, neuropathy, as well as heart disease and stroke?

There is an exciting new medical discovery for enhancing the body’s key regulatory processes to restore health with a protein immune system supplement.

A small protective molecule – glutathione GSH -- in every cell of our bodies, has been found to be DEPLETED in people with diabetes.

You can do this by taking a protein immune system supplement that's been clinically shown to improve glutathione levels.

LOW glutathione levels have been directly linked to circulatory problems:

The New England Journal of Medicine has also published findings that link both the risk of heart disease and of diabetes to low glutathione levels.

Best help is a glutathione-building immune system supplement. This is the best way to strengthen weak immune system problems of diabetes.

But, DON'T reach for a bottle of glutathione pills, because these DON'T work!!!

You may ASK US FOR:

Apart from the emergencies resulting from blood sugar imbalances, most diabetics fall ill from complications of diabetes itself, of which there are two types:

1. A reduced ability to fight infection.

2. Damage to the circulatory system, including both small and large blood vessels.

Cardiovascular plaque buildup is another result of diabetic complications.

Circulatory damage contributes substantially to diabetic complications and glutathione, while not strictly a diabetes cure, it helps fight the oxidative damage that contributes to this damage.

Without an adequate supply of glutathione our immune system will not function effectively, which eventually leads to common illnesses, and even degenerative diseases.

Diabetics can be considered immune-compromised because they are prone to many more infections than they can normally resist.

Their immune systems may be overwhelmed by thrush and other fungal infections of the skin and even of the bloodstream.

Diabetics with any sort of infection must always be treated immediately and aggressively.

BUT... Don't go out and buy a bottle, because TAKING A GLUTATHIONE PILL DOES NOT WORK!

Fortunately, you can now take a glutathione immune system supplement with the right dietary building blocks!

Deana was a motivated, positive entrepreneur who developed a wellness health center even though she suffered from a serious case of diabetes and its complications.

Increasingly fatigued, this 32 year-old Texan continued to run her center even after receiving and rejecting a kidney transplant, failing eyesight and dialysis treatments.

Restoring her health by improving glutathione is for her, the best diabetes cure she could hope for.

Deana has since married and continues to run her clinic, with her diabetes much in the background now.

You may ASK US about the clinically proven supplement listed in your Physician's Desk Reference for best help with diabetes symptoms and diabetic complications:

How to get this supplement at the Best DISCOUNT Price:

Finding The Best Diabetes Cure for YOU

More on How to Reverse Type 2 Diabetes Naturally

We hope that we have been able to inspire you to reverse type 2 diabetes naturally.

It may be confusing, and certainly the normal diabetes guidelines will not help. ,

Please let us know about  your successes in finding a diabetes natural cure for YOU -- either type 2 diabetes diets or with insulin resistance supplements!

Pure FRUIT Sugar does NOT cause diabetes

2. Truth about Blood Sugar Fat and Adrenalin by Anthony William