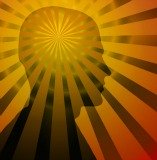 Are there brain booster supplements, diets or games that work?

Here's the good news!  Only in the last decade have scientists reported that we can actually generate new brain cells and the connections between them!

Here's what researchers are saying about brain anti aging:

Exercise and fitness applies to our heart AND to our head -- the more you challenge them the more new nerve pathways you form in your grey matter.

The Mediterranean diet is not only being recommended for the heart but for your head's best health -- against vascular dementia AND Alzheimer's Disease.

You have "CELL TOWERS" that Send Messages!

Scientists from Duke University Medical Center in North Carolina are talking about building and preserving “cell towers” in our grey matter that can send messages:

“the more cell towers you have, the fewer missed calls” according to Dr. Murali Draiswamy, who is the head of neurological psychiatry there, and has written the book "The Alzheimers Action Plan." 1 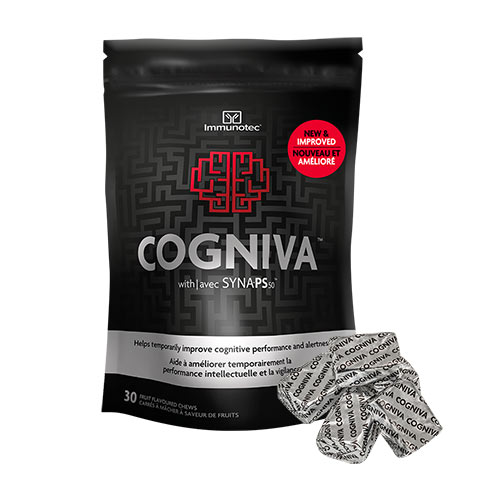 Researchers say that you can give your grey matter a good workout with just a few modifications to your daily life:

For instance, you can brush your teeth, key in your phone or do text messages with the “other” hand.

For instance, by eating without talking or simply with your eyes closed, you change your sensory input.

Vitamins for Brain Health:
Does Fast Food Make You Stupid?

Unfortunately, eating too much junk food such as cookies and baked goods, and fast foods such as fries, that have trans fats, turns out to be one of the causes of dementia.

How can that happen?

People who ate better food and got better nutrition, on the other hand, had less or no shrinkage of their grey matter.

Dr. Gene Bowman, of the Oregon Brain Study, said the purpose of the study of 104 people over the age of 65, was to find out the effects of age on the risk for dementia in healthy people, or those without known risk factors such as smoking and diabetes.

What Stops Your Brain from Shrinking?

Can eating fast foods cause damage and be one of the causes of dementia?

Not only were their diets higher in vitamins, such as vitamin B, C and E and D, they also ate MORE OMEGA 3 FATTY ACIDS.

HOW ARE OMEGAS PROTECTIVE?

Dr. Bowman explained that THINKING abilities are related to the SMALL BLOOD VESSELS, and Omega 3's seem to benefit the small blood vessels that nourish our grey matter.

Scientists now know a lot about the causes of NEURO-DEGENERATION. This is helping many people to slow down, and even reversing neurological diseases, including help with Lou Gehrig's Disease, or ALS.

Ask Us for YOUR Best Brain Booster Supplements 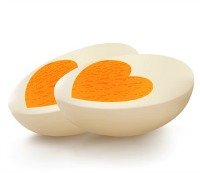 If you are getting to be towards the age of 50, you may want to know if you have high cholesterol – the good HDL kind -- and make sure you keep it high. Why?

And by the age of 60, people with LOW HDL cholesterol had a 53-per cent HIGHER risk of memory loss over those with HIGH HDL levels of cholesterol.

The British study involved about 3,700 men and women of middle age to determine what foreshadows Alzheimers disease and other forms of dementia.

With lower levels of HDL, researchers found declining memory by age 60, and such memory loss often precedes the development of dementia such as Alzheimers in the elderly.

(Dr. Singh-Manoux, of the French National Institute for Health and Medical Research and the University College London.)

Are Your Meds Making You Stupid?

Keep in mind that some widely used medications may block the action of acetylcholine, a chemical that is crucial to memory circuits.

These “anti-cholinergic” medications include:

Specialists like Dr. Doraiswamy warn that these negative effects on memory can “Cause a constant battle – the urologist puts you on a medication – and the memory doctor takes you off!”

Remember that cholesterol is a naturally occurring fat, and that the brain is made of 60% fat, and needs fats to function.

You may want to consider natural alternative for lowering your blood pressure and high cholesterol if you are having memory problems.

“Our family has recently witnessed the remarkable improvement in our 88-year-old father when an astute specialist in internal medicine pulled him off three of the medications he'd been prescribed by his family doctor (high blood pressure medication, cholesterol medication, and a prescription nasal spray).

In four days his blood sugar dropped from 25 to 7, his dizziness was gone, he stopped falling down at night, and his appetite was back.

After two weeks, his memory improved and he was back playing bridge again!

I have just read Dr. Dennis McCullough's book, "My Mother, Your Mother: Embracing 'Slow Medicine', the Compassionate Approach to Caring for Your Aging Loved Ones".

ASK US about Turning Back the Clock:

YOU MAY ASK US for:

Strong social ties and contacts appear to protect against memory robbing dementia, according to a Harvard School of Public Health study involving 17,000 people over 6 years.

More important than age, income and health, was having an active social life, including being married.

Memory loss is a strong risk factor for Alzheimers disease and other form of dementia, but researchers are finding that being in the highest level of social integration, offset more than half of this age-related decline in memory.

How Scientists say to Turn Back the Clock!

If you are healthy, it's never too late to start walking for a better memory and to ward off dementia.

What kind of exercise is best?  Both stretchers and walkers had MRI scans done before and after, and it was found that the walkers INCREASED the volume in the brain (the right and left hippocampus) by 2%, while stretchers DECREASED volume in the same part of theirs, by 1.4%.

By comparison, the walkers IMPROVED their MEMORY:

Lead researcher Kirk Erickson of the University of Pittsburgh says that this shows that we can REVERSE shrinkage, and that the walkers in effect had turned back the clock by 2 years.

It's NOT Your Genes! Exercise for Your Neurons 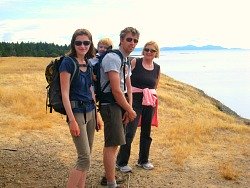 Experts such as Norman Doidge, author of: "The Brain That Changes Itself" say that EXERCISE is the only activity that has been shown to increase the PRODUCTION and CONDUCTIVITY of NEURONS of brain-tissue.

There is a lot of new research on the effect of exercise:

Aerobic exercise rather than weight training has the biggest impact on brain-function.

The protective benefits of exercise were seen to last up to several decades!

Studies show that even 30 minutes of brisk walking daily can improve blood flow to the head and boost:

ASK US for Brain Booster Supplements:

You may ASK US for a recommendation for YOUR needs:

You CAN protect your grey matter with nutrition, exercise and brain booster supplements.

By knowing the causes of dementia, you do NOT need to get Alzheimers Disease symptoms even if genetically predisposed, say the scientists!

Sure, playing healthy brain games may work, but certainly certainly exercise regularly and find the best anti aging brain booster supplements for YOU!